Altium was growing rapidly. The success of the publicly listed, multi-national, high-tech company was due to its focus on developing innovative technology at a price that businesses could afford, but its own internal business systems were struggling to cope with the expansion. A solution had to be found fast, but off-the-shelf packages did not meet the needs of the business. Alan Perkins took some initial building blocks designed by the company founder, and built on it to architect and develop an innovative multilingual ERP system.

Altium had a complex global business and a complex multi-company organisational structure. It required an ERP solution that could handle: The problem was that any solution with the capacity to handle these needs would be too expensive for the business at its stage of its development. 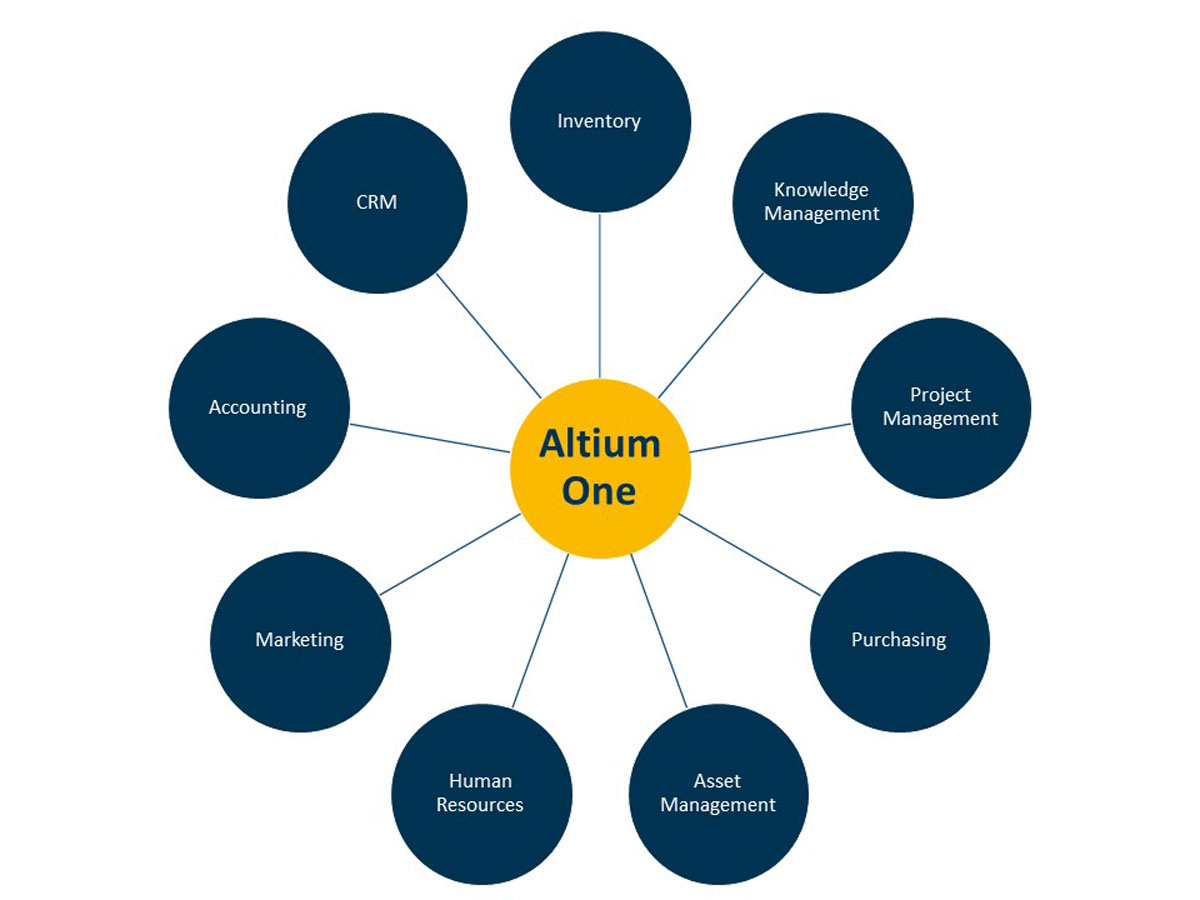 The new ERP system handled leave regimes for most countries and most sales tax/VAT/GST systems in the world. The system also boasted a user interface designed with natural language querying in English, French, German, Japanese and Chinese, using business terms applicable to each department. Business documents were produced with relevant local settings. An invoice printed in the United States would be formatted for letter-sized paper. If the recipient was Canadian, the Canadian date format would be printed. If the invoice was printed in Switzerland it would format the address details for Swiss postal requirements. Business documents would be printed in the relevant language for the recipient.

The new system was capable of producing multi-level hierarchical consolidated financial statements with automatically applied consolidation elimination journals contextually depending on which financial entity the reports were about. For example: If Company A owns Companies B and C, and Company B owns Companies B1 and B2, then a transaction between B1 and C would be automatically eliminated from the books of A, but would be included if producing the books of B.

The system also automatically handled journals for both unearned and earned foreign exchange gains and losses, with automatic integration of daily movements in foreign currencies.

For the first time, the business could get a consolidated view of its global operations in real time. Monthly financial statements previously took a team of 22 people 8 days after month end to complete. After the implementation the company's financial results could be finalised in half the time by a third of the staff. The system was used for more than six years. 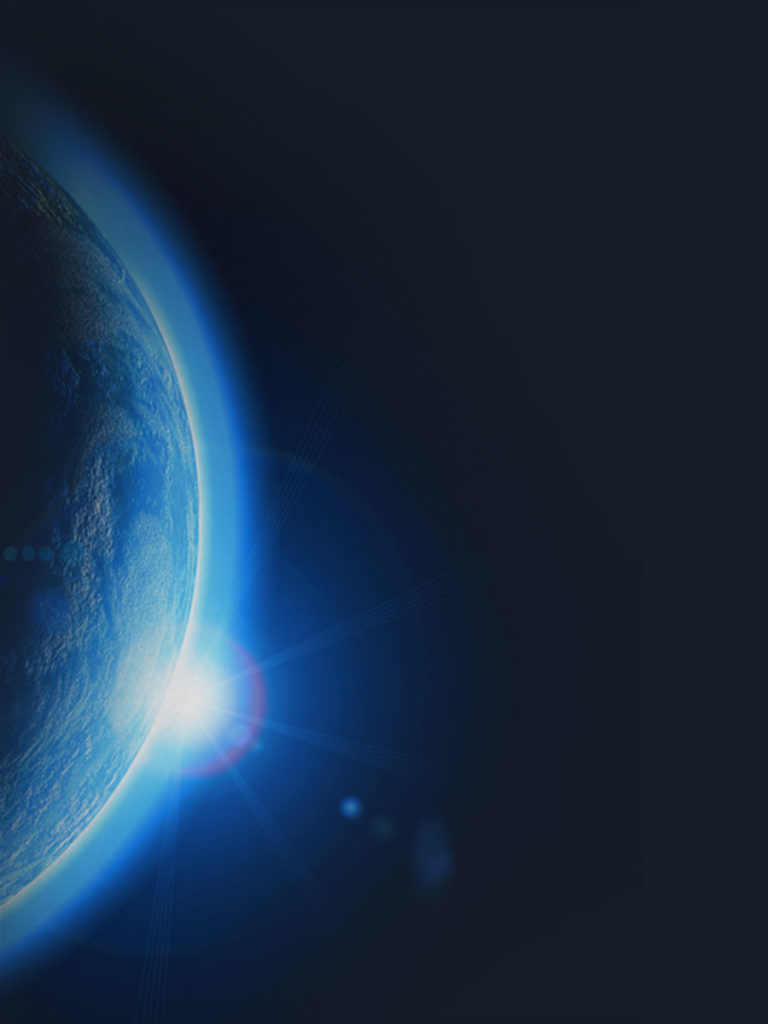