In 2005, Alan Perkins led a ground-breaking project which transformed the way that Salesforce™ was used by businesses around the world.

Additionally, a number of core business systems were missing or lacking important functionality, however the resources were not available to fill these needs.

When investigating various CRM products to solve the customer relationship issues, it became apparent that if Salesforce was perceived to be a business platform rather than a CRM tool, it could achieve things Salesforce.com itself hadn’t considered.

This began a symbiotic relationship where Altium would drive significant Salesforce innovation and Salesforce would allow Altium to achieve its objectives in unprecedented timeframes.

A new system was needed that met the following requirements:

At the same time, there were competing imperatives in many areas of the company’s systems, with limited resources to address them.

After investigating a number of contenders, Salesforce was identified as the best solution. However, it became clear that there was potential to customise the platform in ways that had never been conceived by anyone, including Salesforce.

Altium had an ambitious timetable. The company wanted to roll out the new system worldwide to tackle a number of typical CRM systems as well as some unrelated systems needs, including procurement, HR individual development plans. Altium wanted to be live worldwide in seven weeks from the time the decision to acquire the platform was made.

By positioning Salesforce as a business platform, Altium was able to leverage the platform in a range of unexpected ways. Over time the system became an integral part of the system fabric.

In addition to the typical CRM implementation covering sales pipeline, customer support and marketing automation, Salesforce was also modified to implement several other systems, including:

Many customisations were applied to support the specific requirements of the business, and very little coding was required to achieve it. However, Alan Perkins' team needed to write custom software to achieve real-time bi-directional integration with the existing ERP system.

Training materials had to be developed internally given the high degree of customisation. A video catalogue was created and internal staff who were going to use the system were grouped into five broad roles. All videos were then graded from essential, mandatory viewing through to irrelevant for each of the five roles. Where necessary, videos and accompanying material was translated into French, German and Japanese, and a tracker was developed to ensure that all staff members had watched the videos most appropriate to them.

Altium and Salesforce fostered their relationship - Salesforce enhanced their software to meet Altium’s needs, and Altium kept pushing the envelope. This gave rise to the Salesforce Unlimited Edition, to a fourfold increase in the number of custom tabs, to increases in the API limits, and many other enhancements that made Salesforce more powerful.

One of the key advantages of the approach adopted was that it made it extremely easy to implement new systems innovations. This made it possible for Altium to innovate at a pace that attracted a lot of attention.

As a result of this work Alan became a sought-after speaker in many parts of the world. This, along with his pioneering work in other Cloud technologies, notably Amazon Web Services and Google Enterprise from around 2006, led to him winning an enterprise innovation award from IDC in 2009. In the same year he was a finalist for IDC’s Asia Pacific CIO of the Year award. 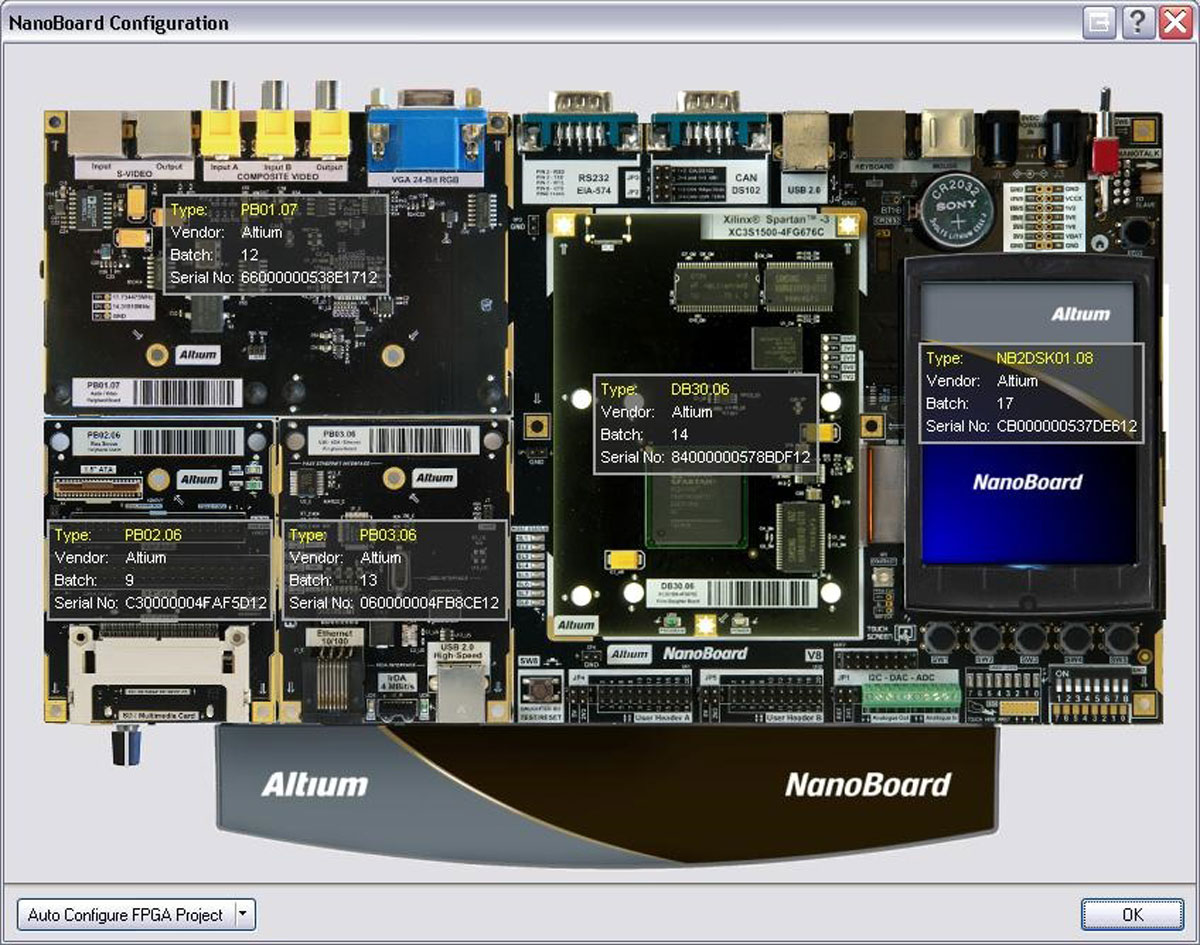 This diagram shows one of the innovative uses of Salesforce. The above electronic design board was manufactured in Shanghai. During the manufacturing process the board was plugged into Salesforce, which was used to store a series of tests designed for each board. Once the tests were run, the results for each board were stored within Salesforce, so that when a customer plugged the board into their system anywhere in the world, a composite photo showing the board and any daughter-boards currently plugged in (there are four in the above photo) with an overlay of the Salesforce record linking to the tests for each component in the manufacturing process. This way any design flaw could easily be traced back to source even after the board had entered the field.

By positioning Salesforce as a business platform, Altium was able to leverage the platform in a range of unexpected ways. Over time the system became an integral part of the system fabric. 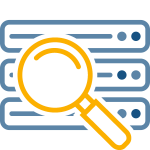